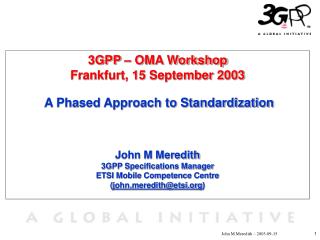 THE MEETINGS MATRIX - . that which gives origin or form. the mind and the matrix creating thinking and developing. jason

C.A.O. Application Procedures 2010 - . introduction. read the handbook carefully and have the prospectus of colleges