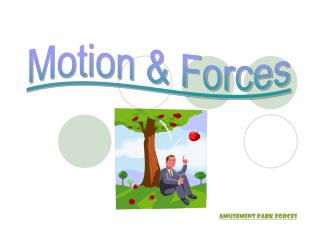 Plane Motion of Rigid Bodies: Energy and Momentum Methods - . contents. introduction principle of work and energy for a

Constructive &amp; Destructive Forces - . eq: what is the difference between a constructive force and a destructive

Constructive &amp; Destructive Forces - . eq: what is the difference between a constructive force and a destructive

Dynamics - A branch of mechanics that deals with the “ motion ” of bodies under the action of force s. dynamics. two