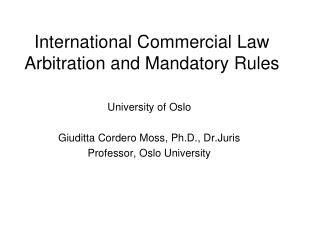 Racing Rules of Sailing - . start to know them ralph stanford woollahra sailing club. too much to learn!. 20 definitions