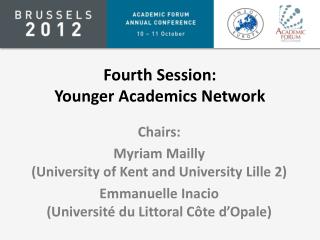 MesotherapyÂ ForÂ Face: Look And Feel Younger - With all the benefits of mesotherapy for face can offer, almost

Welcome to Fourth Grade! - . “to begin with the end in mind means to start with a clear understanding of your

An Overview of CYTA’s International Network - Cyprus telecommunications authority. an overview of cyta’s

Department of Mathematics and Science Office of Academics and Transformation - Elementary science pacing and content.

Well-being of the Younger Generation – Social Exclusion or Inclusion? - . the nordic welfare model: what’s in it for