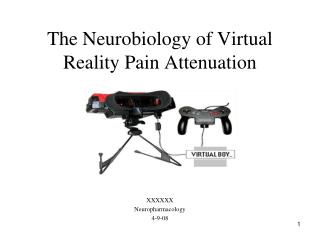 Virtual Reality Design - . virtual reality systems are designed to produce in the participant the cognitive effects of

VIRTAUL REALITY - . by jessica lace . virtual reality . is a term that applies to computer-simulated environments that