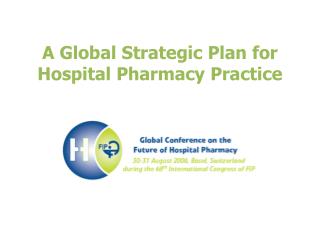 Clinical Pharmacy Services - . prepared by : nehad ahmed. what is clinical

Ethics in pharmacy practice - . the relation between the patient and the pharmacist is covenant or promise ,and this

Redefining the Practice Model: Shaping the Future for Pharmacy Practice - . objectives. discuss the goals of the