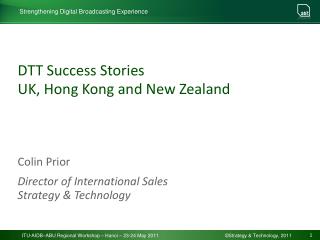 The Hong Kong and Shanghai Bank - . central, hong kong. hong kong demographics. hong kong is located off the coast of the