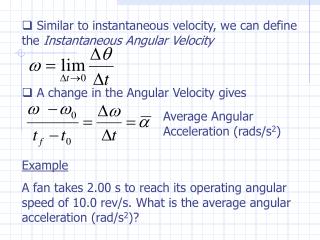 Porosity, Permeability, Capillarity - . porosity. angular. round. roundness. porosity - the amount of space in between

What is meant by the torque produced by a force. - We know that a net force applied to a body gives that body an

Review! - . atomic theory. angular momentum and r. to determine the allowed values of r , bohr proposed that the orbital

Newton’s Laws 2nd - . acceleration of an object is directly proportional to the net force on it and inversely