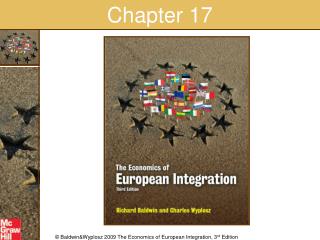 Chapter 17. Chapter 17 The European Monetary Union. The Long Road to Maastricht and to the Euro.