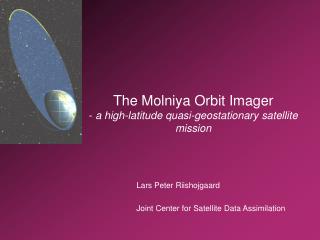 PHEMOS UV Imager Summary - . status on tasks. com dev and u of c signed a contract in december provided feedback on

Sputnik launched into orbit - . october, 4, 1957. sputnik i. sputnik i which means “satellite 1” in russian was the