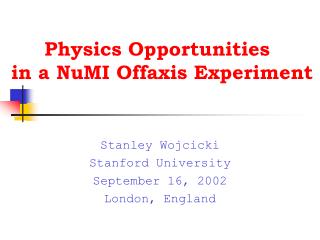 Unit 9 Vocabulary Earth Cycles (22 Words) - . axis is: imaginary line that cuts through the center of a planet , such as