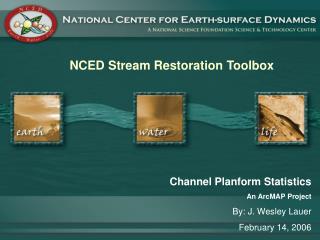 THE RESTORATION - . an age of reason. augustan and neoclassical. there are many similarities between this period in

“Come Out From Among Them” God's Call to Restoration - From sermon by “buddy payne” fc lectures,

A Toolbox for Bicluster Analysis in R - . —— sebastian kaiser and friedrich leisch. 前言.

Why Was A Restoration Necessary? What was Joseph Smith’s Role In The Restoration? - . why was a restoration