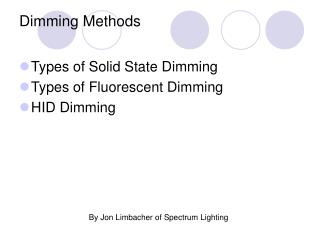 Valentus Coffee - Valentus was founded in 2014 and has been growing by 35% month over month in gross sales. this is

How can two objects, which are exactly the same size and shape , have a different mass ? - . a. copper atoms might have

The Struggle for Primacy in a Global Society - . lecture objectives . rise and fall of great powers – the role of