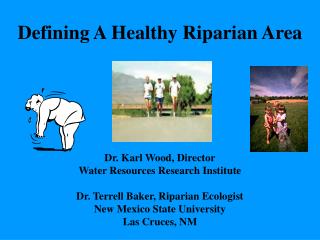 Nurturing the Nations Reclaiming the Dignity of Women in Building Healthy Cultures - . servanthood. outline. authority: a

Childhood Obesity: Defining The Problem - . what is obesity?. definition different ways to test for obesity factors

Healthy Living - . this project is presented by:. stepan trusov igor makarov. our goal is to answer the questions:. 1.do

Healthy Cooking 101 - . why eat healthy? healthy eating is something that people don’t do because it takes just a

What does it mean to eat healthy - . what is healthy eating?. the food pyramid and healthy tips from

Healthy Homes / Healthy Kids - . training for families and professionals. developed by the healthy environments for