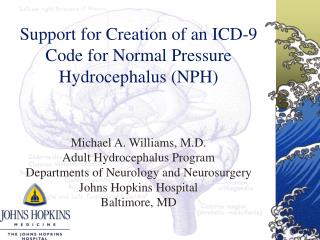 Example TIP &amp; Route map - . instructions on how to open the embedded excel file are on the next slide. right

Using the MOUSE - . in this section you will learn to: click/double-click to select. right-click to open a menu click and

Creating a 3 View Drawing From an Existing Part - . 1. click the arrow beside the solidworks symbol. 2. under this arrow

Adobe Photoshop Elements 6.0 - . please note that this presentation has not been updated to reflect adobe photoshop