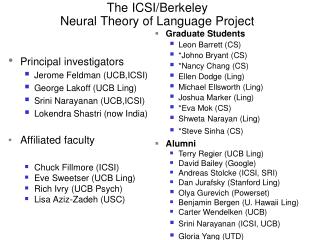 ICSI in hyderabad - Www.kiranivfgenetic.com dr.samit sekhar : icsi is a procedure which is used in ivf also. in icsi the

HELPING VERBS - . helping verb-. is a verb that comes before the main verb and adds to its meaning. example: had jumped

VEXING VERBS - . bring or take tip: you ask people to bring things to you, and you take things to other people. e.g.:

Practice with Verbs - . active voice and passive voice . write a synopsis in the active voice in the present, imperfect

Omitting To Be Verbs - . problem: weak verbs-- verbs such as &quot;to be&quot; verbs and

SAT Verbs - . vocabulary. vitalize . definition: to endow with life or energy part of speech: verb sentence: after a long