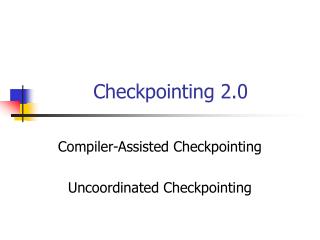 2 0 1 0 - . mission. to improve the quality of the basic education received by children in public elementary schools

Apache Samza * Reliable Stream Processing atop Apache Kafka and Yarn - . sriram subramanian me on linkedin me on twitter