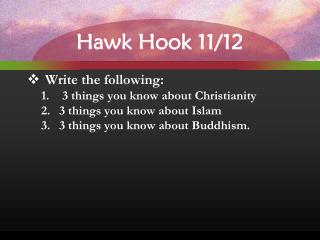 Critical Thinking and Reflective Learning - . glenys hook. reflection . “…reflection in the context of learning is a

Attention Grabber - . an attention grabber does exactly what the words suggest. 1. it is a statement that grabs the

Have a great one! Bruce &amp; Tamara - Chirag, this is not easy for me to say being a big, bad, strong kind of guy,

Anatomy of the Hand and Wrist - . mnemonic for learning carpals. s he l ikes t o p lay. lunate in the moonlight. scaphoid

The Pine Park Mystery - . vocabulary. caused. made something happen. the rain caused the flowers to bloom brilliantly .