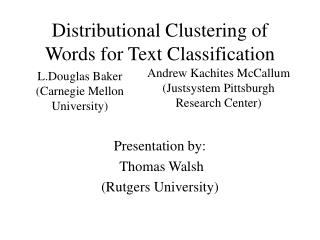 Clustering Techniques - . clustering outline. goal: provide an overview of the clustering problem and introduce some of