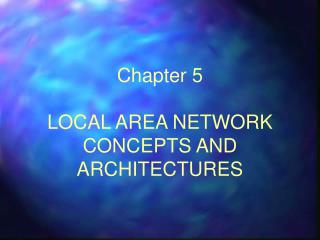 TYPES OF NETWORK - . a computer network , often simply referred to as a network, is a collection of computers and devices

Child Poverty and Local Area Agreements - . laas: next steps which indicators? what data? will morlidge goem. laas: next

Chapter 5 LANs and WLANs - . wireless basics. a wireless network transports data from one device to another without