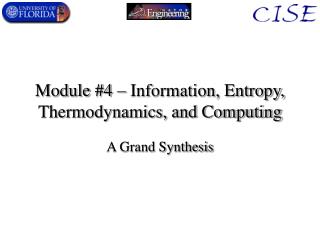 Module #4 – Information, Entropy, Thermodynamics, and Computing. A Grand Synthesis. Information and Entropy. A Unified Foundation for both Physics and Computation. What is information?. Information, most generally, is simply that which distinguishes one thing from another.

Module 24 Encoding: Getting Information In - . encoding. effortful. automatic. encoding: getting information in. 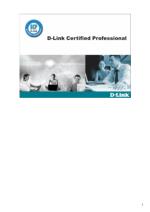 Chapter 16 - . spontaneity, entropy and free energy. spontaneous. a reaction that will occur without outside