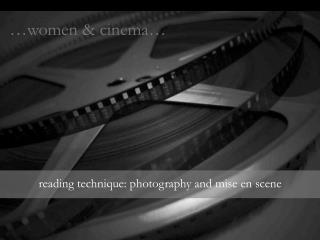 Rain Photography - Taking pictures in the rain is not easy, but once you have mastered the technique, you will be amazed