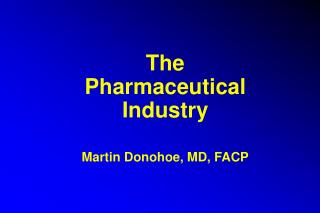 Pharmaceutical Care Concept - . objectives. to differentiate between occupation and profession. the hallmarks

synthesis of p-aminobenzoic acid - step i - Aim. you are going to do an acylation on p-toluidine.characterization of the