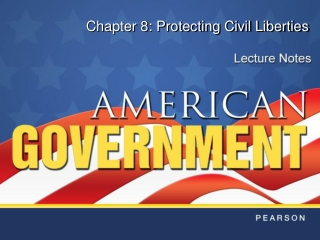 Chapter 8: Protecting Civil Liberties. Objectives. Explain how Americans’ commitment to freedom led to the creation of the Bill of Rights. Understand that the rights guaranteed by limited government are not absolute. Show how federalism affects individual rights.

London!!! - . london is one of the biggest and oldest cities in the world. in london there are plenty of sights. everyone

Keeping Secrets with Digital Technology - . information assurance program anderson school of management. why are we

MEANING AND SCOPE OF SOCIAL RESPONSIBILITY - . introduction 1. what are the responsibilities of business organizations?

Should Cell Phones Be Used In School? - . by: bre’anna boykins december 12, 2009. pros. they enable students to keep in

Should cell phone use be allowed in schools? - . molly and zack. the issue. pro-phones - litany of tools and learning

Selma, Alabama - . on march 7, 1965, about 600 people marching for voting rights were attacked and beaten by police as