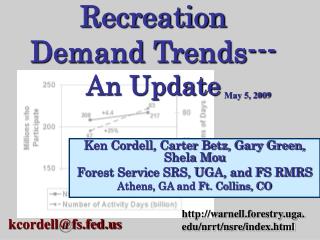 SPORT AND RECREATION FACILITIES UPDATE - . portfolio committee january 2014. purpose. to provide an update to the

AN UPDATE - Mpegif history. first meetings 1999what do we need to do to get mpeg-4 adopted?officially established june