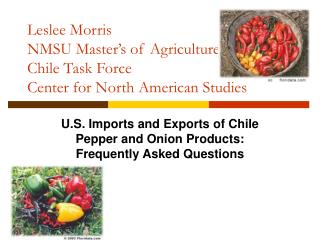 Food preservation: Dehydration - . dehydration. one of the oldest methods of preserving food alternative to canning

Carrie L. Kennedy American Studies/US History - Home front propaganda : how the us government got the american people to

Guidelines for Perioperative Cardiovascular Evaluation for Noncardiac Surgery* - . a report of the american college of