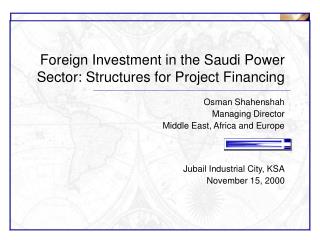 Indian Power Sector - . financing the growth . mission. power for all by 2012 national goal is to provide reliable,