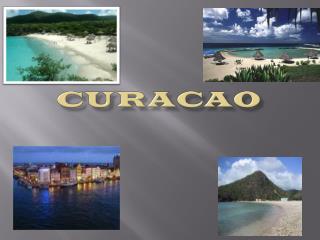 Curacao Flag & Coat of Arms Curacao There are 2 explanations of where the name Curacao originated from. The first is from the Portuguese word coracão meaning heart, since Curacao is the center of trade.

“THE CAY” - . featuring the calypso music: “real situation” by bob marley &amp; the wailers. where is curacao

The Cay - . by theodore taylor. setting. february 1942 on the island of curacao – then part of the dutch west indies

Find You Consultancy The Netherlands - Curaçao - . marketing strategy that earns your company money !. if you have the

The implications of the financial-economic crisis for the financial services industry - Presentation: globalaw americas

We care about your health - . our company. 2 wholesalers. 11

The Cay By Theodore Taylor - . introducing….

History of E-commerce &amp; E-zone Business on the island of Cura ç ao - . dr. miguel goede university of the

Chiune (Sempo) Sugihara - . the story of a japanese rescuer and the people he saved. these japanese characters Digital Marketing Curacao - At hosting caribbean, we are providing the most trusted services of webdesign, marketing,