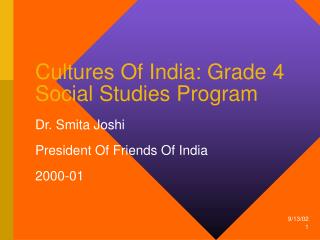 THIRD GRADE - . social studies week two. what were the two main motivations for the exploration of south carolina by