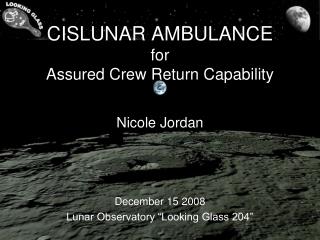 Unit 5 First aid - . using language. read the new words. what are the chinese meaning of them?. present. put their hands

The Failure of the London Ambulance Service - . michael mcdougall cis 573 november 16 th , 1999. the accident. on october

ECG Acquisition - . conditions. the candidate should perform this skill on a simulated patient under existing indoor,

Data Rich Organisations: Are we making the most of the information and engaging staff - . data rich organisations : are

Superbugs and Sepsis - . overview: mrsa in your ambulance! sepsis: definitions and pathophysiology role of the ems

Consultation on a joint ACC and Ministry of Health Funding Model for Emergency Ambulance Services - . stakeholder