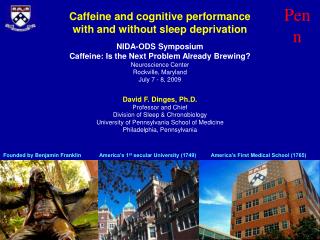 Effects of Early Stimulation and Deprivation - . the general philosophical trend has been that stimulation is always

Cognitive Stimulation Therapy - . is it for me?. background. event management and marketing fronto temporal dementia ‘i