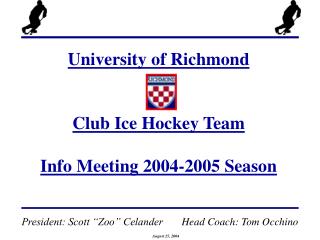 Interest Rates - 9. interest rates. learning objectives. it will be worth your time to increase your rate of interest in