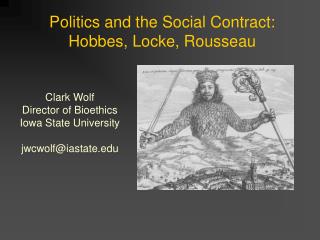 The Origins of the State and Social Contract Theory - . what is the state?. a political community that occupies a

Thomas Hobbes and John Locke and the Social Contract Theory - . some terms we should know. limited government is the

Hobbes and Locke Why do we need Government? - . thomas hobbes. the war of all against all ~hobbes. – 16 th century

Hobbes - . what is the social contract theory? how does it play a role in the founding of american government? why are

Hobbes - . social contract theory. under sct, people give up some/all rights to a government and/or other authority in

Social Contract - . british and french philosophers impacted the writings of the framers for american government. natural