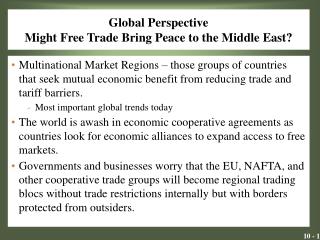 The World Peace Blessing - . u p f. the world peace blessing. the significance of marriage and family for world peace in

SOCIOEMOTIONAL DEVELOPMENT IN MIDDLE AND LATE CHILDHOOD - Emotional and personality development. the self. the