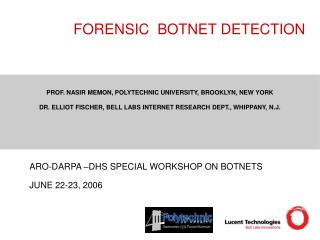 Forensic Toxicology - . chapter 6 (part 1) concept checklist numbers 1-10. what is the primary duty of a forensic

Lecture: Forensic Toxicology - Poisons &amp; Alcohol - . toxicology is defined as the study of the adverse effects of