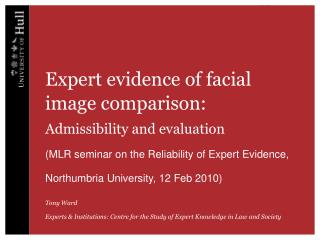 Tony Ward Experts & Institutions: Centre for the Study of Expert Knowledge in Law and Society

Tony Ward Experts & Institutions: Centre for the Study of Expert Knowledge in Law and Society

Keep Yourself Young With Facial Muscle Exercise - If you want fresh, younger, and a more attractive face, which can

Texture Mapping - . why texture map? how to do it how to do it right spilling the beans a couple tricks difficulties with

how to grow facial hair - Do you have facial hair problems? do you see other people with good beards and want to grow one

Proper Nutrition Can Ward Off Alzheimer’s Disease - For decades, the cause of alzheimer’s has been a mystery. the

With - The world of sports according to chris &amp; ben. with. chris ello. &amp; ben