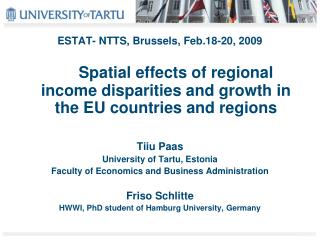 Brussels 18.-19. Feb 2013 - Transformation in occupational health and safety systems: regulators vs. executives how to

18-20 November 2009 Geneva - “development of the transit potential of the trans-siberian railway”. head of the