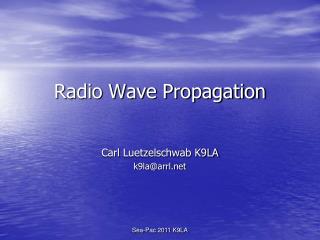 AERIALS AND RADIO FREQUENCY PROPAGATION - . by farhan saeed. aerials. in any radio system information is superimposed on