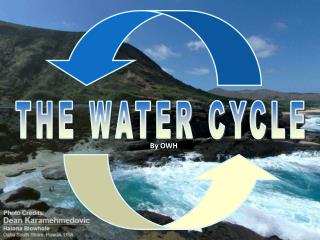 Rivers - . learning intention. how people use rivers? why is water and rivers important? why study rivers? what is the

Chapter 19 The Tricarboxylic Acid Cycle - . outline. what is the chemical logic of the tca cycle ? how is pyruvate

Water Cycle pg 115 - . goals for today. the water cycle needs energy, where does it get it from? what order does it go