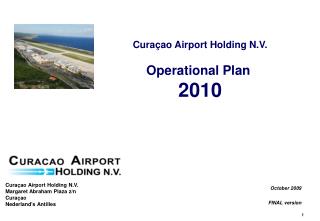 Dallas Ukulele Headquarters - . presents…. the beginner’s workshop. holding the uke. jam it in your armpit. holding

Operational Risk and the New Basel Capital Accord - . presentation outline. description of operational risk overview of

WORLD CUP 2010 Operational Plan - . harare. bulawayo. maputo. assumptions. this document is a live document and is What is the importance of investment Asset Management and how to choose Property Developers? - Get in touch with the best