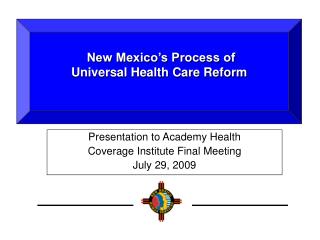 The Affordable Care Act of 2010: What is Happening Next What You Need to Know - . training sections recent history of

Are You a Pioneer in the Care Planning Process? - . rebecca hall retired, alabama department of public health, division