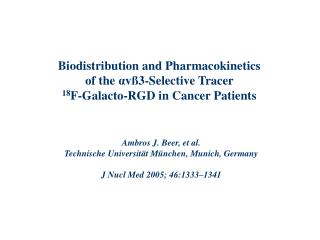 Bring me a Beer - . mouse click to advance. thanks for the