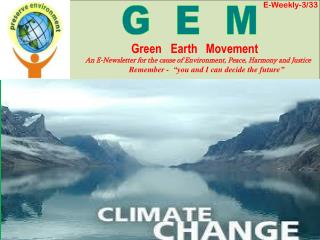 G E M - . a ‘fashion’ among youth soft drinks are today's trend or much better, you can call them 'fashion'

G E M - . we all have an inherent understanding that our lives are better because of forests. people heal faster when

G E M - . mangroves are one of the coastal natural phenomena seen in river mouth zones in subtropical areas. they can

G E M - . coal is a black or brownish-black shiny rock and most of it is buried deep underground so we must

G E M - . waste, and how w e choose to handle it, affects our world's environment— that's your environment. the

G E M - . water is a scarce and precious natural resource to be planned, developed, conserved and managed as such, and on