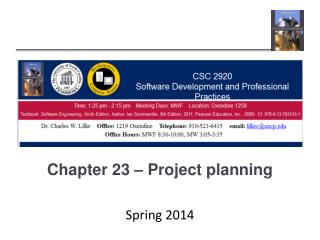 SOFTWARE PROJECT MANAGEMENT - . by dr.s.santhosh baboo. project:. the dictionary definition put a clear emphasis on the

Chapter 5 Human Resource Planning and Job Analysis - . introduction. human resource planning is a process by which an