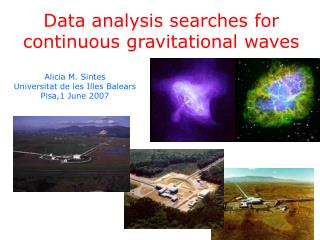 A Report from Snowmass on ILC F. Cervelli INFN-Pisa - . the internatonal linear collider. the ilc will consist in two

Aim: How can we calculate weight (gravitational force)? - . sketch the resultant force. there are two types of forces.

All About Alicia - . by alicia fencer.

THE PARTICLE PHYSICS REVOLUTION: 1973-1977 (how two quarks and two leptons were discovered in only 4 years) - . why this