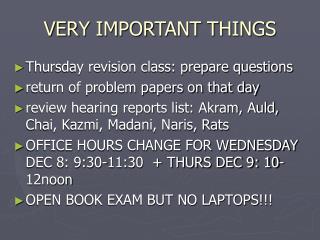 VERY IMPORTANT - . rules must be followed by all, no exception unless you have an acceptable excuse! talking to your ta

Very Important Documents - . i-20 form passport please do not lose any of these documents. they can be hard to replace

Very Important Documents - . i-20 form passport i-94 card please do not lose any of these documents. they can be hard to

A Very Important Day - . by maggie rugg herold. how is diversity reflected in our country, community, or school?.

A Very Important Day - . pages 316-351 vocabulary. a pol o gize. apologize. i apologize for being late this morning.

Most important things - . keep your personal views outside the room debaters must adapt to you be honest about your

Moving: Very Important Packing Tips - You're moving? it is very important to know how to pack your belongings, only you

When data wiping very important - Http://www.xtremeworx.com.au/ - everyone is well aware of the fact that before giving

Your Health is very important!! - . take the time to improve it and keep at it!!. your health. exercise eating right