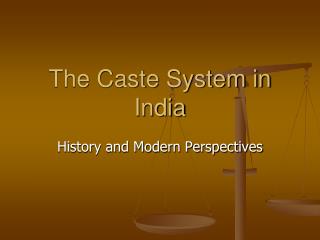 The Caste System in India. History and Modern Perspectives. India’s Population. India today has a population of over 1.1 billion people About 80% of Indians are Hindus About 13% are Muslims HINDUISM: THE BHAKTI MOVEMENT - 2. bhakti. love of god, surrender to the guru and/or to the chosen deity"focus on

Nectar in a Sieve - . by kamala markandaya. about the author. born kamala purnaiya in 1924 in mysore. her family was

Who Was William CAREY - ?william carey was a christian missionary," answers a science student. ?and he was also the

Half-Caste - . learning objectives: consider the context of the poem use the poem to consider cultural implications and