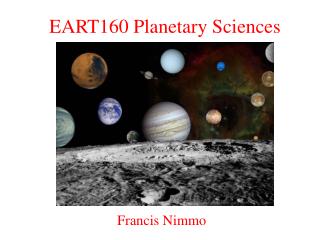 Understanding Planetary Positions: What Is Vedic Astrology? - The astrology is basically rising sun astrology. and it

Planetary Postcard - . pretend you are a tourist vacationing on another planet and you are writing to your friends and