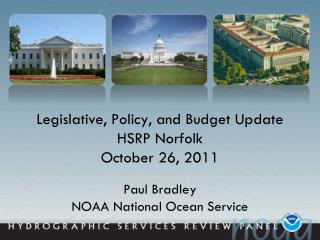 Chapter 16 - . using budgets. what is a budget?. a budget is an agreed plan establishing, in numerical or financial