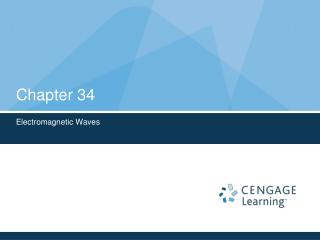 Chapter 34 - . geometric optics. goals for chapter 34. to see how plane and curved mirrors form images to learn how

Chapter 34 - . the morphology of the folktale — vladimir propp. what does morphology mean to propp?. “morph-” comes

Chapter 34 Meat - . what is meat?. meat is the edible portions of mammals. it contains muscle, fat, bone, connective

CHAPTER 34 - . vertebrates. overview. the animals called vertebrates get their name from vertebrae, the series of bones